A Diamond-like-carbon coating, fiberglass and resin reinforced G10 handles,
CPM-S30V steel, not things generally associated with a traditional pocket
knife. Benchmade breaks convention with the first individually numbered,
limited edition variant of the Proper. Modern materials married to a
classic mechanism, this simple yet practical folder will be your new go to
knife. This isn’t your grandpa’s slip-joint. We are an Authorized Dealer.
Be confident when buying from KnifeJoy that all purchases will be authentic
and come with all factory warranties and packaging. 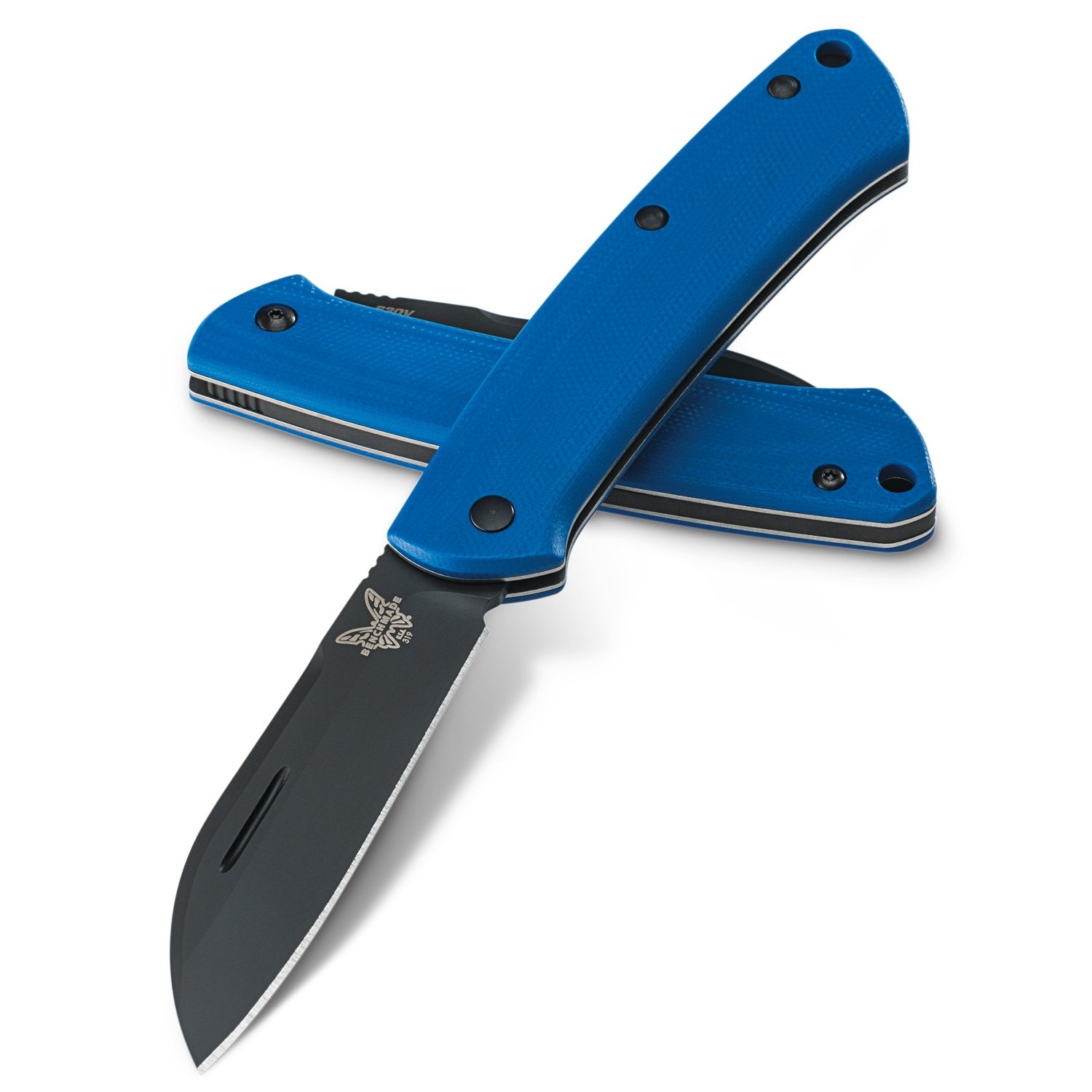 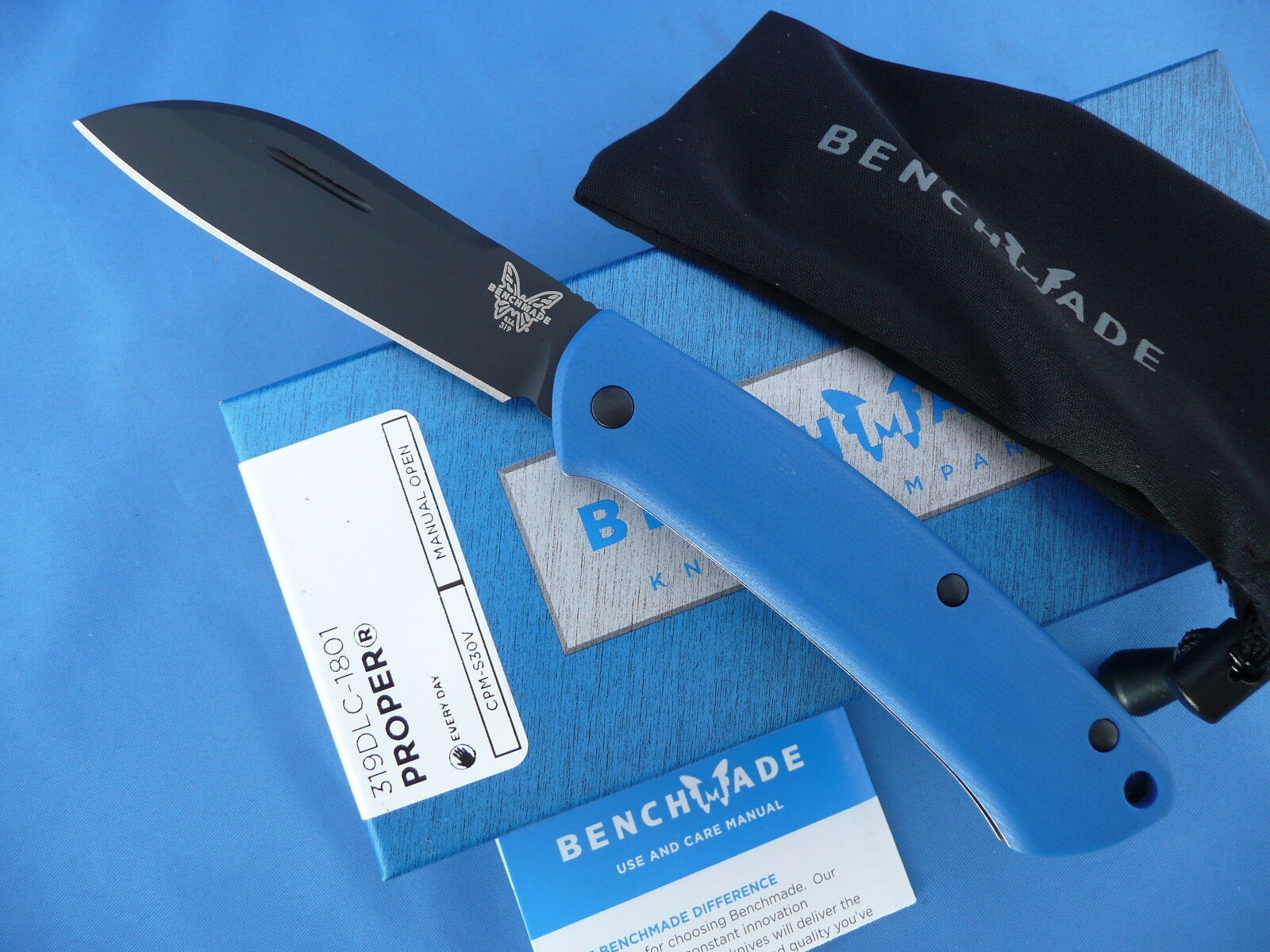 Benchmade started in California in 1979 as Bali-Song, changing its name in 1988 to the Pacific Cutlery Corporation. In 1990 the company moved to Clackamas, Oregon.
In 1996, the company moved to a 144,000 square foot facility in Oregon City, Oregon.
Benchmade became known primarily as a manufacturer of butterfly, or balisong-style knives, which it continues to manufacture.

These knives have been so identified with the company that Benchmade has registered “Bali-Song” as a trademark and logo.
Benchmade’s original Bali-Song design by Jody Samson was awarded Blade Magazine’s Knife of the Year Award in 1979.